Welcome to Random Things Today - I'm really pleased to welcome Author S C Cunningham, she's talking about the books that are special to her.

'My Life in Books' by S C Cunningham

Am British born of Irish roots, the eldest of five my parents sent me to a nun’s boarding school at the age of eight for eight years, which I thought a little harsh as we only lived at the end of the school grounds - I tried not to take it personally as I guessed they thought I needed controlling.

My early memories of the nuns are their disapproving cries of “Siobhan Cunningham, you have the devil in you!” Also a little harsh as I was a good girl, just not fast enough to leave a crime scene. When everyone else had the good sense to bolt I would be left standing, caught and blamed for whatever misdemeanour my dormitory of girls had been up to.

Our main crimes were midnight feasts (I was in charge of lighting – candles ‘borrowed’ from Chapel) and reading banned books under covers after lights out. The nuns didn’t like us reading much, except the Bible, which at times put the fear of God in me. I adored all Enid Blyton books and longed to be a member of The Famous Five, but for some reason they were banned from our school, which I never did understood.

But when a well-worn copy of Harold Robbin’s The Carpet Baggers was secretly passed around like a hot potato (I certainly did understand why that was banned, it made all us girls look at males and ourselves in a new light) the power of words hit me.

My love of books over the years has mainly been around murder, mystery, crime and psychological thrillers. I never seem to have enough time to read as much as I would like. My prime time for reading is when I travel on trains, planes and automobiles. Where I have no distractions, I can ignore folk, become invisible and get on with the guilty pleasure of disappearing into another world. My favourite places to read are bed and beach.

I was once married to a rock musician; we ran a recording studio in Oxford Circus, London for eight years where we produced music for film. It is here that I found my passion for film and discovered that music played a main character. I now write books with film in mind; I have to hear, see, smell, feel and taste each scene I write, as if directing a Director.

The power of exciting storyline mixed with haunting music makes for wonderful movie. My Psychological Thriller The Penance List has been adapted to film script and is sitting on a desk in Hollywood somewhere. Fingers crossed. 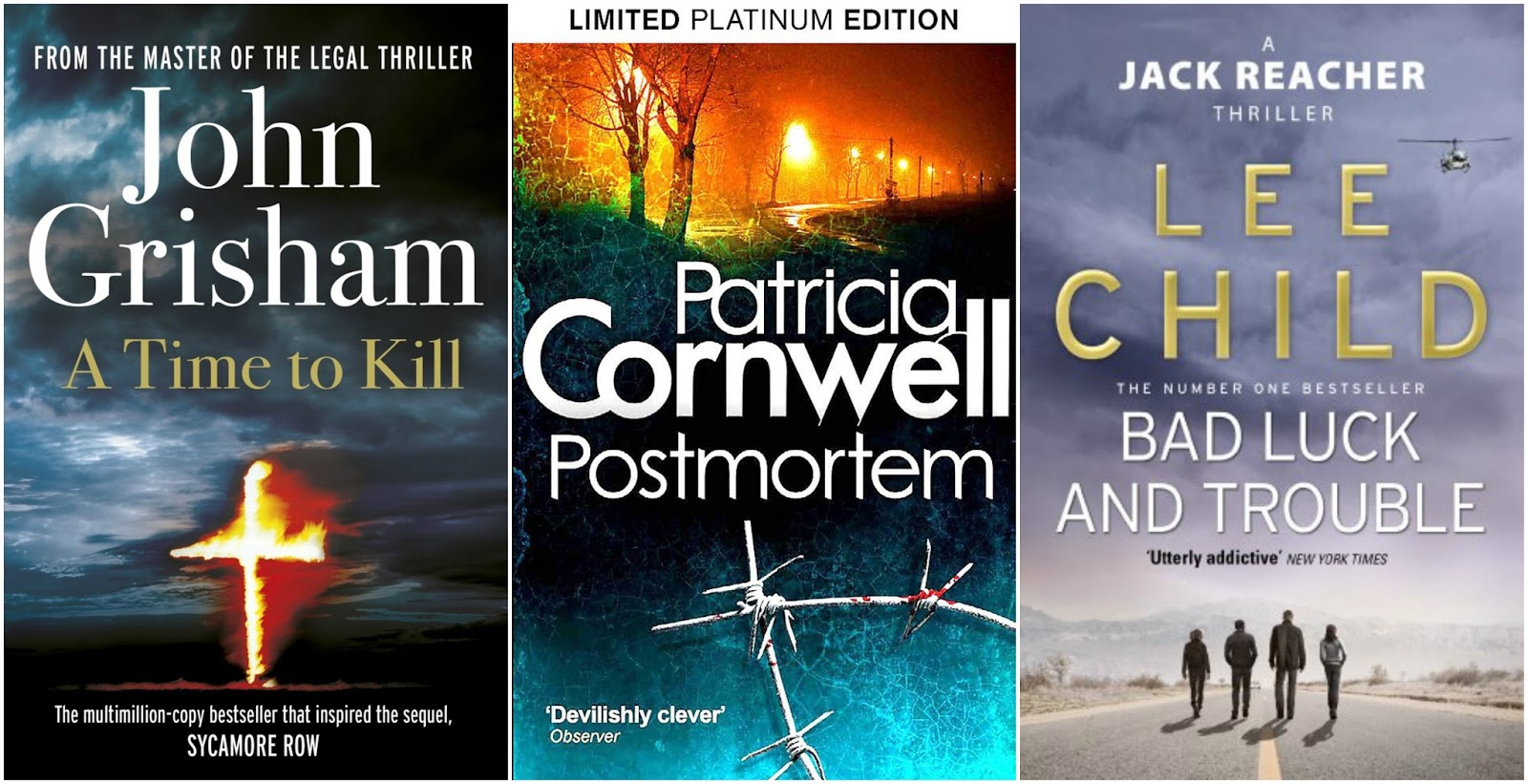 My steamy thrillers The David Trilogy and paranormal rom thrillers The Fallen Angels Series would most certainly be banned by those nuns, maybe I deserved ‘the devil in you’ title after all.

Thank you for joining me on this reflective journey of books in my life.